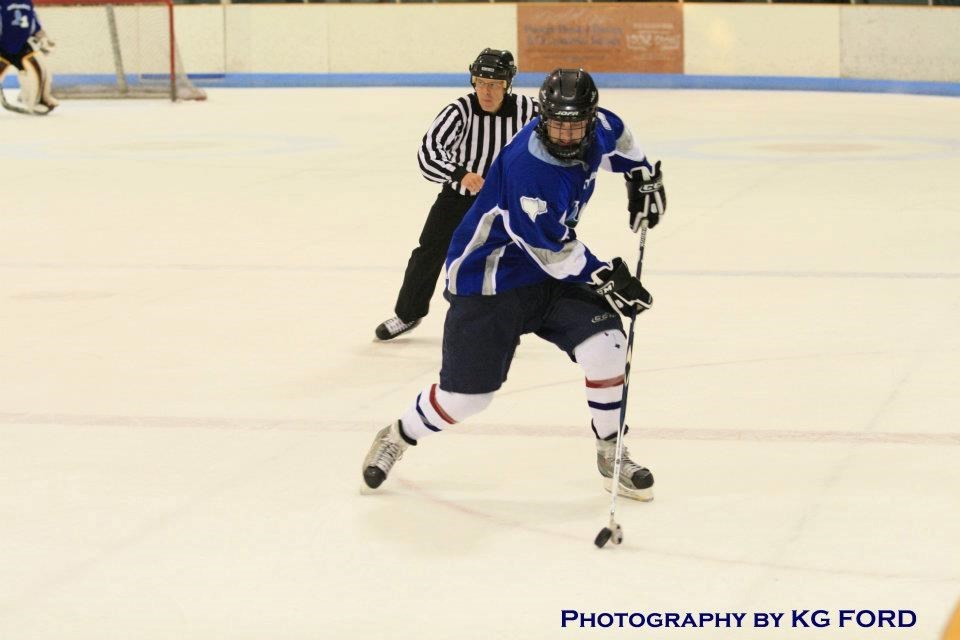 We are shocked and heartbroken at the unexpected passing of former teammate Sean Yemen, Ryan Yemen’s younger brother.  He will be greatly missed.  Our thoughts are with his fiancée and family.

Charlottesville’s Main Street Arena is hosting a Sean Yemen benefit hockey game this Friday, November 11, in honor of Sean Yemen.  All proceeds from the game go to the Yemen family.  Game is 9:00-11:00 PM.  Cost is $30 per player.  Please email Joanna Greb at joanna@mainstarena.com if you would like to play or make a donation.

Even if you can’t play, come to the rink to watch the game and purchase a drink, because a portion of bar sales will also go to the Sean’s family.

The following obituary has been copied from the Charlottesville daily Progress website:

Sean Allan Yemen, born on April 21, 1985, passed away serenely in his sleep on Sunday, November 6, 2016.  Sean, a 2003 graduate of Saint Anne’s Belfield, a 2008 graduate of Virginia Tech, a 2014 graduate of the University of Virginia’s School of Medicine and a third year resident in the Department of Anesthesiology at the University of Virginia, was looking forward to completing a fellowship in pediatric anesthesiology.  With even greater anticipation, he was to be wed to Mary Howell, whom he so adored, on October 7, 2017.  Sean’s fondness for animals extended from hamsters, lab mice and squirrels to deer, horses and frogs.  Only, birds, strictly prohibited, escaped some residential period at his parents’ home.  Sean’s affinity for automotive tinkering resulted in a continuous stream of vehicles in various stages of disassembly and reassembly.  Whether working at the hospital or Master’s Auto Body,  Sean’s infectious personality inspirited all.  To spend time with Sean was to love him.  Sean is survived by his fiancée, Mary; parents, Terry and Gerry; brothers, Cory and Ryan; sister-in-law, Kelley; niece; Kira; his cat, Isabelle Pruzak; and rabbit, Melly.  A memorial service will be conducted on Friday, November 11, 2016, at 2 p.m. at the University Chapel.  In lieu of flowers, please consider a donation to the Charlottesville-Albemarle SPCA.  Condolences may be offered to the family at teaguefuneralhome.com.